Whether you are a lawyer, an entrepreneur, or a business person, the Assumption of Risk Doctrine is an important concept to understand. This doctrine is a legal principle that outlines when a party has accepted and assumed the risk for any damage or injury caused by their actions or failure to act. It can have far-reaching implications for lawyers, who must ensure that any contracts they draft consider the risks involved.

What is the Assumption of Risk Doctrine?

The Assumption of Risk Doctrine is a legal principle that states that a person who voluntarily takes part in an activity is responsible for any risks associated with it. This doctrine applies to many fields, including sports, construction, and medical care.

In the context of sports, for example, this doctrine means that athletes are responsible for any injuries they might suffer while playing. In other words, they assume the risk of participating in the sport and are not entitled to compensation if they are injured while doing so. 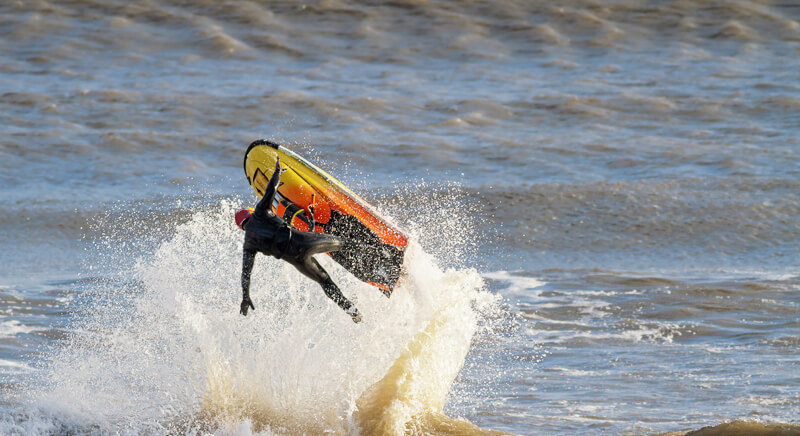 The Assumption of Risk Doctrine can also apply to medical care. Patients must be informed of all potential risks associated with a procedure before consenting to it. If patients choose to accept these risks and proceed with the procedure, then they have assumed the risk and cannot later sue their doctor or hospital for any resulting harm or injury.

Understanding the Different Types of Assumption of Risk

Understanding the Different Types of Assumption of Risk is important for individuals to understand. This knowledge can help people better protect themselves when engaging in activities that could bring the risk of harm. Assumption of risk is a legal concept that generally relieves an individual or entity from liability if a person is injured while involved in an activity. There are several different types of assumption of risk, including express, implied primary, implied secondary, and statutory.

Express assumption of risk refers to an agreement between two parties where one party assumes responsibility for any foreseeable risks associated with the activity they are participating in. Implied primary assumption of risk occurs when a party voluntarily engages in risky behavior without any expectation that another person or entity will take responsibility for their safety and well-being.

Exploring the Impact on Liability

The concept of assumption of risk is a complicated one, and its effects on personal liability are even more so. The idea behind the principle is that if someone engages in an activity where there is a known risk involved, then they cannot hold another person or organization liable for any harm that might come to them as a result. This means that when it comes to legal matters, an individual has both the right and responsibility to assume risks in certain situations.

At the same time, however, this does not mean that companies or other organizations can act recklessly with impunity. Even in cases where an individual has assumed the risk associated with their activities, they may still be able to hold those responsible liable for negligence or other wrongful actions taken against them.

How Does Assumption of Risk Affect Contracts?

Assumption of risk is an important concept in contract law. It refers to the idea that a party to a contract has accepted responsibility for any potential risks associated with performing their contractual obligations. This means that if something goes wrong, the party who assumed the risk will be liable for any losses or damages incurred as a result.

In other words, when one party assumes risk under a contract, they agree to bear the burden of any losses or damages that may arise from performing their obligations. This can help protect both parties from unexpected costs or liabilities and provide some degree of certainty regarding the outcome of the agreement. Additionally, it can help ensure that each party is held accountable for meeting their contractual obligations and taking necessary measures to avoid harm or damage to either party.

Ultimately, the assumption of risk is an important part of contracts because it helps protect both parties and provides clarity regarding liability should something go wrong during the performance.

Assumption of Risk Doctrine in Florida

The Assumption of Risk Doctrine is a legal concept that applies to recreational activities, such as sports and amusement parks. This doctrine states that by participating in these activities, people accept the inherent risks associated with them. In Florida, this doctrine has been established through numerous cases and statutes throughout the state’s history. The law presumes that when engaging in a recreational activity, participants understand the risks involved and should not be able to file claims against another party for any injury or damage they may suffer during participation.

Under Florida’s Assumption of Risk Doctrine, individuals who are engaging in dangerous activities like skydiving or bungee jumping are held accountable for any injuries or losses incurred.

The assumption of risk doctrine is a legal concept that has been used to protect companies from liability in personal injury lawsuits. The doctrine holds that when someone voluntarily assumes the risk of engaging in an activity or participating in a sport, they cannot sue another party for any injuries sustained during that activity. This can be beneficial for large corporations and businesses as it limits their exposure to potential lawsuits. However, this does not mean that individuals cannot still seek compensation if they have been injured due to carelessness or negligence on the part of another person or company.

In order for the assumption of risk doctrine to apply in a personal injury lawsuit, certain elements must be met. Firstly, it must be proven that the plaintiff was aware of the risks involved with their activity before participating and accepted those risks.

Examining recent court cases involving the assumption of risk doctrine in Florida can provide insight into how it is interpreted by the state’s judicial system. The doctrine states that a claimant who voluntarily and knowingly puts themselves at risk of harm cannot then hold another party liable for any resulting injuries. This has been an area of contention when determining if someone should be held legally responsible for damages or not.

In recent years, several cases have come to light that involves the application of this doctrine in Florida courts. In particular, there have been several decisions involving individuals who were taking part in recreational activities such as jetskiing and motorcycling when they were injured due to their own negligence or recklessness. These rulings demonstrate that the assumption of risk doctrine is still relevant today, despite changes in legal precedent over time.